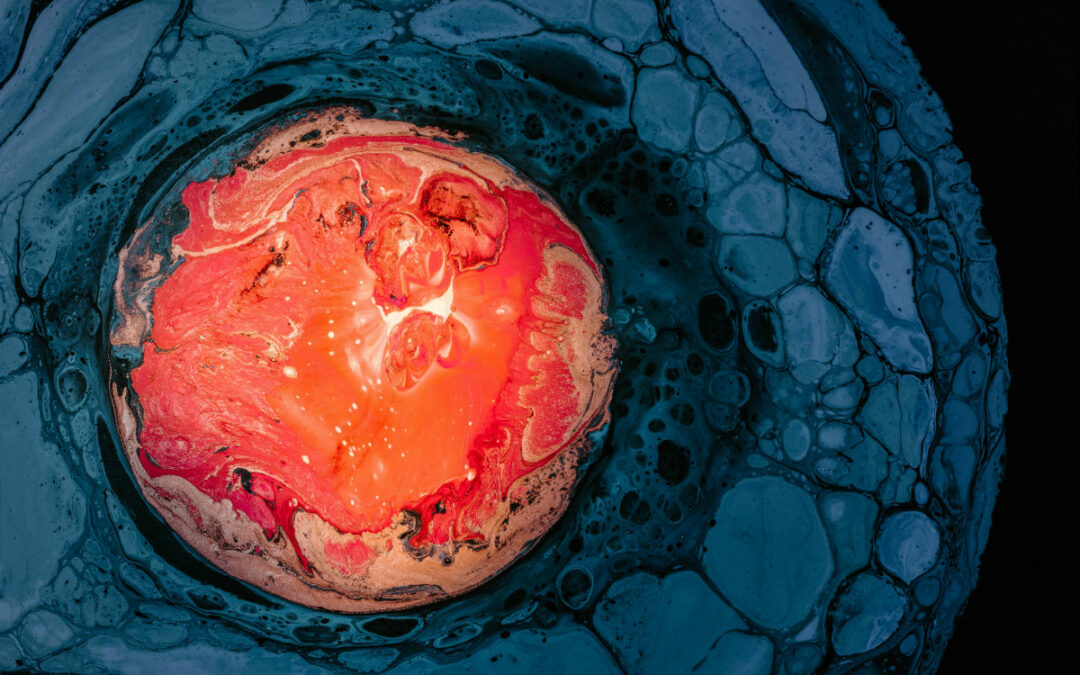 Every few months, Google announces updates to its core search algorithm. These changes can directly affect your rankings and overall SEO strategy, so it’s important to stay updated and ensure your website is following best practices. What do you need to know about these Core Updates?

Google typically updates the algorithm behind their search engine every day, implementing small changes to continue improving accuracy and user satisfaction. These changes usually will not be noticeable, and instead work together to incrementally improve Google’s search service. That’s not to say there is no transparency at all. When a specific upcoming change is determined to be significant enough to warrant action by web developers, Google will give ample notice time to prepare. Google Core Updates, on the other hand, are released regularly every few months.

What are Google Core Updates?

Google Core Updates are broad and significant updates to Google’s search algorithm and system. Unlike incremental daily updates, these changes typically produce notable effects on search results. The purpose of all these updates is to deliver increasingly relevant and authoritative content to search users. There is no set schedule for the release of Core updates, but they can be expected every few months. In 2019, there were three Google Core updates for example.

When and How Are Core Updates Announced?

Starting in 2019, search algorithm updates that affect ranking performance are announced on Twitter via Google’s Search Liaison handle, being run by Danny Sullivan. It is also here that Google suggests names for the updates, though there isn’t much ambiguity to be found. September 2019’s update was named September 2019 Core Update, and the January 2020 one followed the same naming convention.

What is the Purpose of Core Updates?

Inevitably webmasters question how they can use search algorithm updates to boost their own visibility, but there is little likelihood of a “silver bullet” type of solution suddenly propelling your visibility on the back of a core change. That’s not to say these updates don’t produce significant changes, however. Anecdotal reports can be found all over the internet about performance drops following core updates.

The Core Updates that Google implements in their search algorithm all serve one underlying goal, that does not change: improving the quality and relevance of search results.

My Performance has Suffered After a Core Update

If your performance has suffered after a core update, there’s no reason to panic. These algorithm changes are reassessing the content on your page and hundreds of other signals, including from competing websites. This is normal, after all. Google provides a real-life example to underscore their commitment to content:

One way to think of how a core update operates is to imagine you made a list of the top 100 movies in 2015. A few years later in 2019, you refresh the list. It’s going to naturally change. Some new and wonderful movies that never existed before will now be candidates for inclusion. You might also reassess some films and realize they deserved a higher place on the list than they had before.

The list will change, and films previously higher on the list that move down aren’t bad. There are simply more deserving films that are coming before them.

There is one simple best practice that if you commit to will protect you as much as possible from the negative effects of algorithm changes: write compelling, authoritative and engaging content. There are countless other websites competing every day with yours. Keep ahead of the competition, and improve your overall SEO performance not just with new content, but also refreshing and updating your existing content.

There’s nothing wrong with pages that may perform less well in a core update. They haven’t violated our webmaster guidelines nor been subjected to a manual or algorithmic action, as can happen to pages that do violate those guidelines. In fact, there’s nothing in a core update that targets specific pages or sites. Instead, the changes are about improving how our systems assess content overall. These changes may cause some pages that were previously under-rewarded to do better.

Take heart, and realize that a performance drop is not the end of the world. It’s also important to take a deep breath and review your overall content strategy in this moment, and not make any rush changes. There may simply be no fix for your drop, other than improving and expanding your content, and steps you take otherwise may even further hurt your performance. 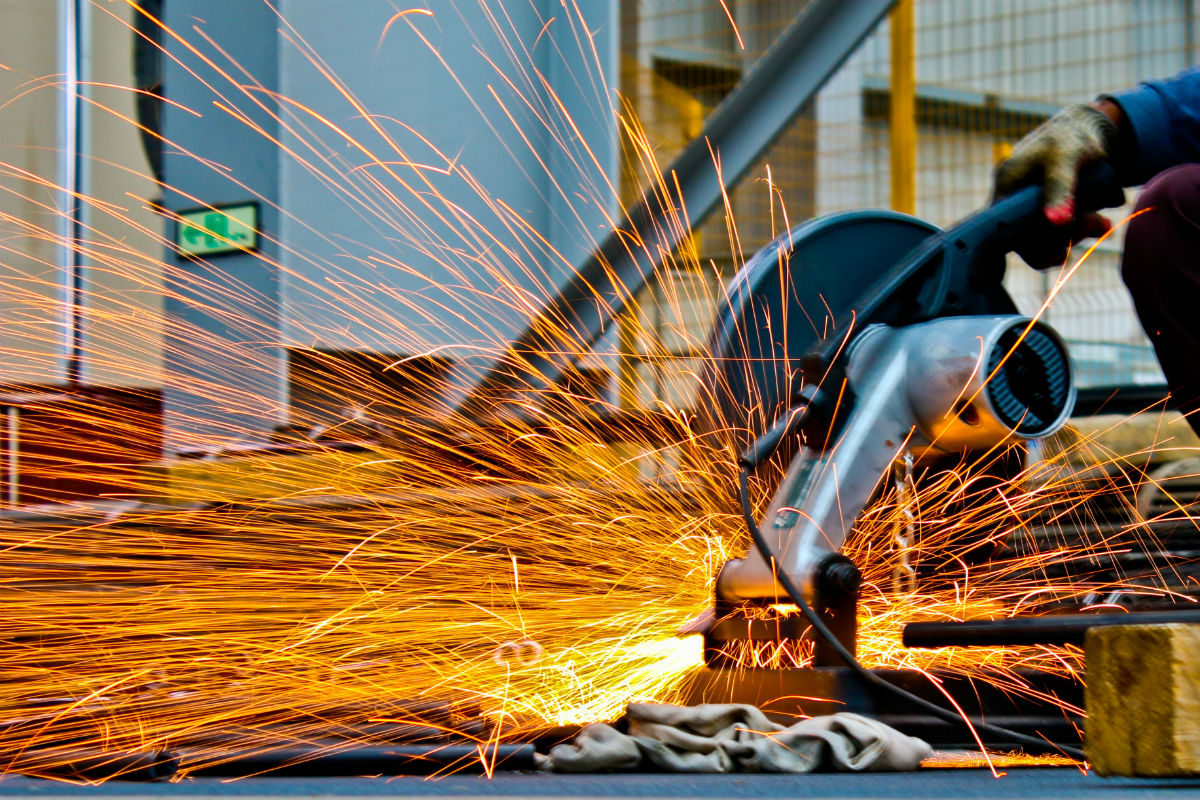 Core updates to Google’s search algorithm happen on an ad hoc basis, typically every few months. The most recent Google Core Updates are:

Google has introduced Passage Ranking in their February 10, 2021 Core Update for English-language Queries. According to the GoogleSearchLiaison, “There’s nothing special creators need to do here. Continue to focus on great content”. Passage Ranking will help content creators with large amounts of text rank a small portion of their article.

December 3, 2020 marked the third update to Google’s search algorithm of the year. This update appears to have introduced the SMITH algorithm, which is able to better understand long content better than BERT.

On May 4, 2020, Google’s Search Liaison on Twitter announced a broad core algorithm update. Shortly later he announced that the update was under way, and would take one to two weeks to complete. We also received an interesting data metric: “Google Search has never seen as many searches for a single topic continue over a sustained period as is happening now with COVID-19“. We expect the update to improve search results for new topics, deprecate less used ones, and generally adjust search to changing query patterns.

This update went live on January 13, 2020. It is a broad update that affects all search results worldwide, and does not target anything specific that webmasters can work on. Keep following best practices.

This core update went live on September 24, 2019 and was a broad update with no specific suggestions. The implementation of the BERT language algorithm into search results came shortly thereafter, as a major change however.

This update went live on June 3, 2019. Following the established pattern, this is a major search update that affects results worldwide, but no specific guidance has been given.

A history of all Google Core Updates and notes since 2010 is available through the Searchmetrics blog.

How Should i Prepare and Respond to Google Core Updates?

Core Updates themselves do not typically require any response by webmasters, unless their search engine optimization and overall site content is poor, which could work to further depress results. Site owners that wish to boost organic visibility and raise keyword performance should continue following established best practices, and work on creating and maintaining relevant, authoritative content. Google’s guide from 2011 remains valid and shared by Google representatives helping those who want to make sure their sites meet best practices.

While there are no specific actions that should be taken as a result of a Core Update, it is important to realize the goal that these changes try to realize: improved search results for users. Your content needs to provide relevant and authoritative answers to search queries, and your content should constantly be monitored and improved to make the most of it. Even the most significant and fully-explained changes to the Google algorithm are done with the goal of improving results by delivering better quality, so prepare for the future by writing good content now.