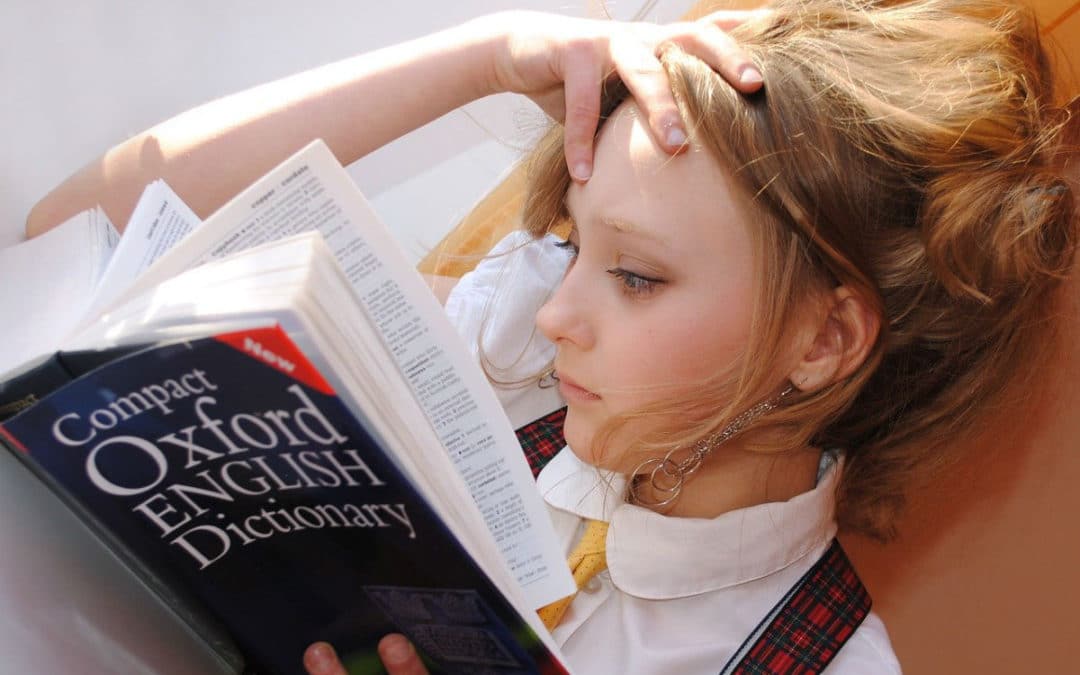 Google is constantly tweaking the algorithms and signals it uses to deliver search results, in an effort to continuously improve performance and accuracy. The last major change was the introduction of the RankBrain AI, which was confirmed in October 2015. More than four years later comes the next major update, one that Google describes as “one of the biggest leaps forward in the history of Search.”

What is the Google BERT Algorithm

The Bidirectional Encoder Representations from Transformers (BERT) uses neural-networks for natural language processing, helping Google’s systems more clearly understand the context of words that users use in search queries. BERT has been active in delivering English-language search results since October 2019, and has been open source since November 2018.

Natural language processing is a diverse field and one of the greatest challenges comes from the lack of training data. To address this issue, engineers have developed techniques to use the wealth of non-annotated text online for training models. This is known as pre-training, and is what BERT is designed for. Specifically, BERT helps glean meaning from queries using prepositions like “for” and “to”, which can impart significant meaning to the overall context. Since being made available as open source, BERT allows anyone to train their own language representation models in as little as 30 minutes on a single TPU using TensorFlow.

BERT is the most accurate (93.2% F1 score) NLP available, outperforming even human accuracy. BERT models are available for pre-training for any number of purposes, and its success has led Google to introduce it as a major element of its search algorithm that determines which pages show up where on the search engine results page (SERP).

What Effect Does BERT Have on SEO? 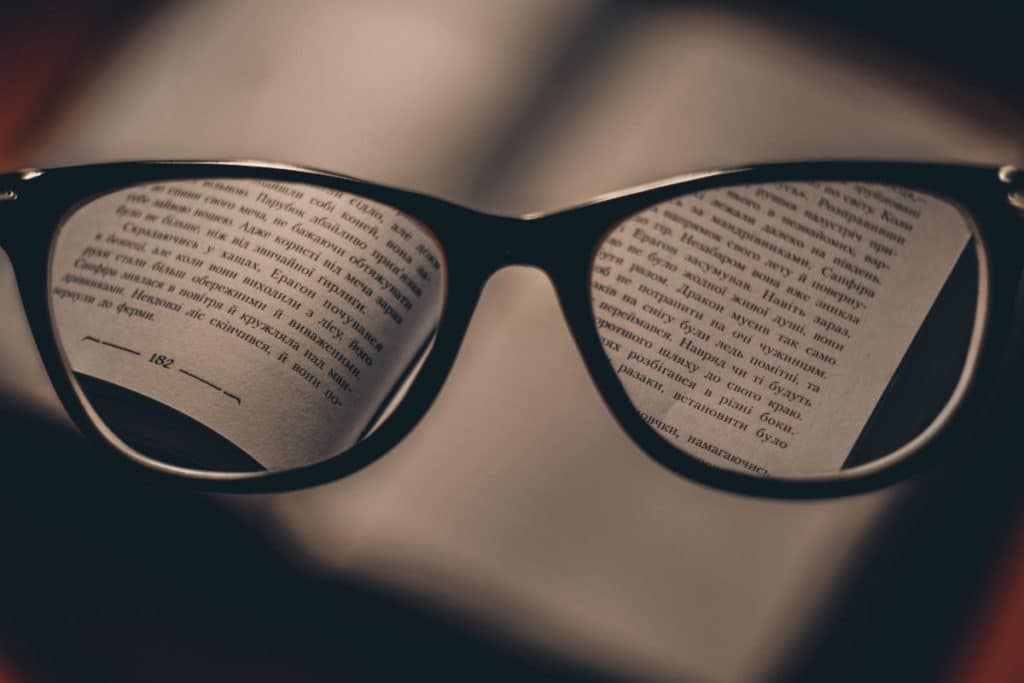 Google says that BERT affects approximately 10% of search results, so it is likely to play a role in your organic traffic performance. Does that mean you should be optimizing your website to adjust to these changes? Well, no. BERT is designed to help Google better understand long, “conversational-style” queries. Since 15% of all searches have never been seen by the search engine before, this is critical to helping deliver relevant results for queries that have little to no historical data behind them.

At its core, Search is about understanding language. It’s our job to figure out what you’re searching for and surface helpful information from the web, no matter how you spell or combine the words in your query. – Google Blog

If you are a site owner who is tracking your rankings and keyword performance, chances are your focus is on shorter queries rather than long-tail ones. Shorter queries will typically not need the natural language processing afforded by BERT.

What Does BERT Mean For You?

BERT is being applied to both ranking decisions as well as featured snippets, so it is obviously of interest to digital marketing professionals and website owners. However, the “growth-hacking” days of cracking search algorithms and building websites and landing pages designed to artificially outperform others are gone. The artificial intelligence and machine learning capabilities of modern IT systems means that algorithms are much more capable of sifting through, and even ignoring, attempts to defeat them.

The ability for computers to understand language is an on-going and never-ending challenge, but tools like RankBrain and BERT are making massive headway in bridging the gap. What this means is that you should not be optimizing for BERT, or any other algorithm change, and instead look at what the goals of these changes are. As search becomes more and more powerful and capable of discerning nuances in language, successful content creators will move away from attempting to optimize sites to defeat them, and instead focus on creating content for the human end-users who will actually be consuming it. Essentially, you should be writing for people, not algorithms. The only way to “beat” BERT is by creating relevant, authoritative and well-written content. Content marketing is a critical factor in online success, playing a huge role in brand awareness, site quality, ranking, and overall performance.

What is Google BERT in 5 Points

Want the executive summary? Watch below and visit our YouTube channel for quick summaries of our articles and guides!