WordPress 5.0 and the Gutenberg Editor 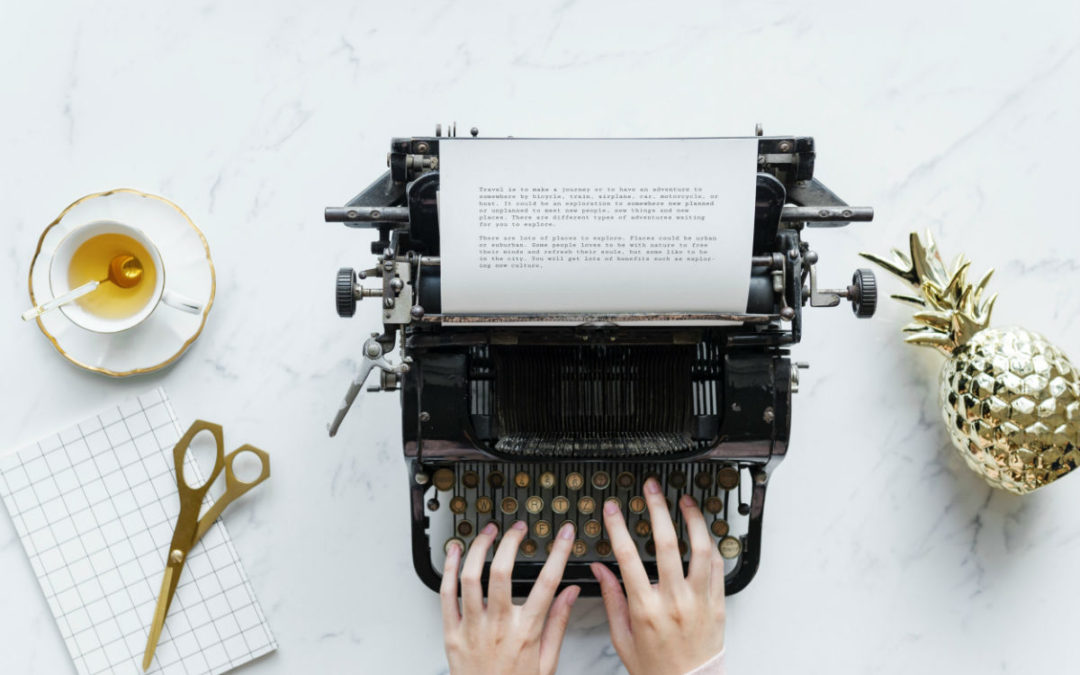 What New Features Does WordPress 5.0 Introduce?

The WordPress 5.0 release is a bigger jump than previous updates, though even minor ones can bring big changes. WordPress 4.9 delivered the Customizer, and WordPress 4.8 gave us major widget improvements. That being said, aside from bug fixes, minor changes and improvements to the REST API, WordPress 5.0 only has two real updates:

The new theme is designed with the Gutenberg editor in mind, so effectively we’re looking at a major update that introduces a single, groundbreaking change. This is helpful, in fact, as it allows developers and other users time to get familiar with the new user interface without having to worry about adapting to other changes at the same time.

What is the Gutenberg Editor?

The new Gutenberg is a major update to the WordPress editor, and introduces a new interface for creating and editing your content. WordPress describes Gutenberg in their helpful handbook, which contains everything you need to know about the new tool

Gutenberg began as a transformation of the WordPress editor — a new interface for adding, editing, and manipulating content. It seeks to make it easy for anyone to create rich, flexible content layouts with a block-based UI. All types of page components are represented as modular blocks, which means they can be accessed from a unified block menu, dropped anywhere on a page, and directly edited to create the custom presentation the user wants.

The part about a “block-based UI” is of particular interest, as it explains the underlying design and reasoning behind changes. This kind of UI will be familiar to many of us, especially those using Elegant Theme’s Divi theme and builder. In fact, it’s what we use to build websites and it’s a fantastic tool that is easy and intuitive to use. The official WordPress take on a drag and drop website builder will certainly be of interest, and don’t expect existing custom builders to sit on their hands.

How Does Gutenberg Differ From The Classic Editor?

Gutenberg is a major redesign of the WordPress editor user interface. It introduces a drag and drop functionality to make building and editing websites and posts easier and more intuitive. Following the trend of low-code/no-code development platforms, Gutenberg aims to let everyone be an expert developer, regardless of any specific coding knowledge.

Revert Back to the Classic WordPress Editor

WordPress 5.0 will be the default editor for all new and updated WordPress websites. If you don’t like the new editor, however, or are simply more comfortable with the previous one, hope is not lost. Unlike Microsoft going out of their way to prevent Skype users from continuing to use the product as they liked, WordPress even promotes the WordPress Classic Editor. Simply download the plugin and you can continue using the classic editor.

Final Thoughts on WordPress 5.0 and Gutenberg

Named after Johannes Guttenberg, who introduced printing to Europe in the 15th century, WordPress is hoping their new update brings a similar revolution to their content management platform. The editor itself doesn’t offer anything revolutionary in and of itself, as similar third-party editors already exist. It is noteworthy, however, that this will be the default editor that most of us will be using at least once in a while. If you simply can’t wait until the scheduled December 6 release date, you can get WordPress 5.0 Beta 3 for a head start.

WordPress 5.0 is scheduled to be released on Thursday, December 6. Keep a look-out in your WordPress admin consoles for the update, or explore the Gutenberg overview page from WordPress.