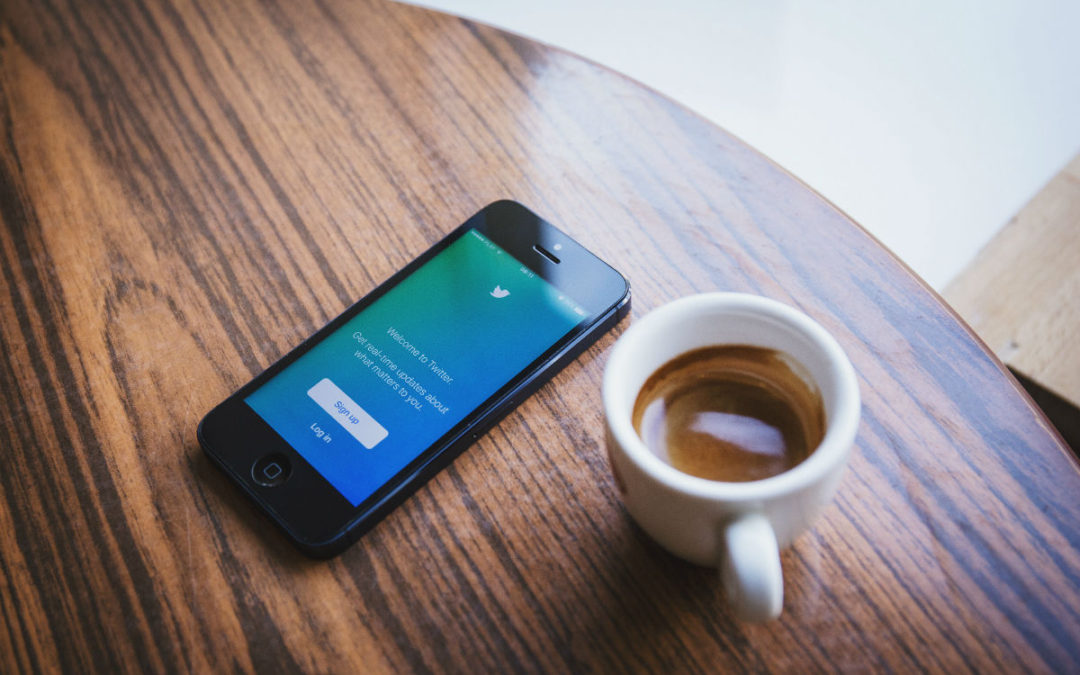 Twitter is a top-20 website on the internet in terms of traffic, and it continues to grow. At the end of 2017, Twitter claimed 330 million monthly active users, a rise of 4% over the previous year. This huge user base provides excellent opportunities to reach potential clients as well as voters. But why does John McAfee think that’s enough to charge $105,000 for a single promotional tweet? 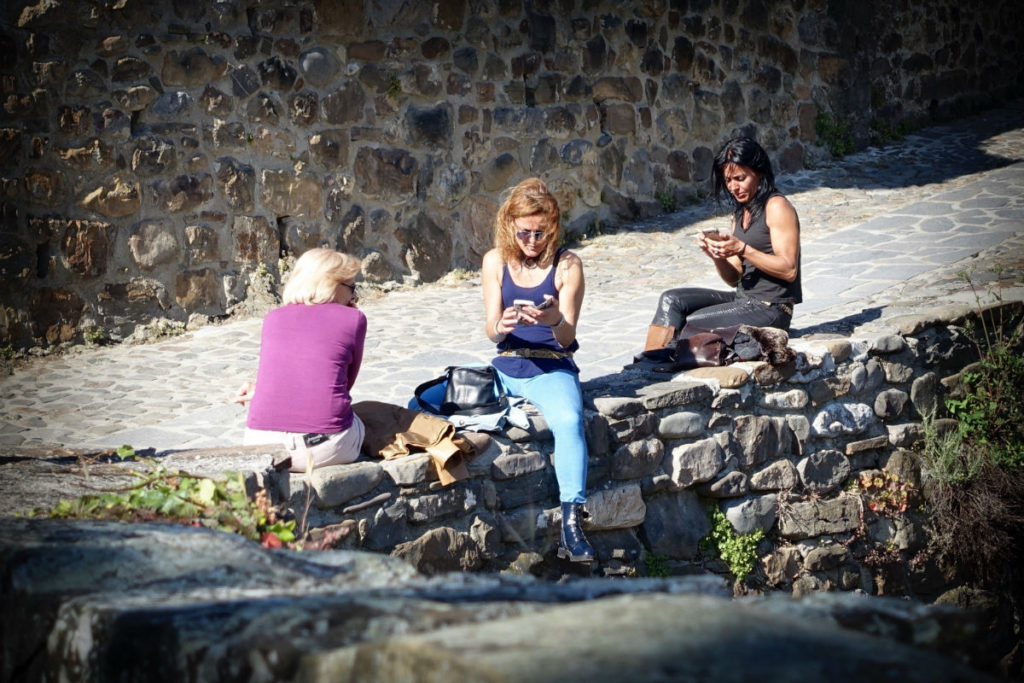 John McAfee, the businessman behind McAfee and Associates, is best known as creating the first commercially viable anti-virus and enterprise security software. He is currently focused on cryptocurrencies, and is monetizing his twitter account to profit on the growing interest.

For $105,000, John McAfee will tweet to promote your ICO or blockchain project, which according to his math (and potentially, reality), is an excellent investment. According to his stats, over 700,000 of his followers make cryptocurrency transactions at least once a month, and over 150,000 do so daily. For anyone looking to target this market, the John McAfee twitter account is neither obscure, nor without its statistics to back it up.

The success of previous tweets is a big part of the appeal here. Unscrupulous digital marketers often engage in cheap ways to boost statistics on a site, delivering fake traffic or likes. While the numbers may look good, if these visits don’t convert (which robots don’t), then they’re meaningless. The same goes for SEO strategies that try to game the search engines, and with Google’s RankBrain AI, it can even hurt you instead of helping.

Can a single tweet have an effect on financial markets?

While $105,000 for a single tweet may seem ridiculous, recent market reactions to John McAfee’s tweets suggest otherwise. In December of 2017, a tweet about SAFEX resulted in a 92% gain and BURST saw a 350% price spike! The McAfee Crypto Team is claiming that many currencies have experienced investments in the millions of dollars from these tweets. For that kind of visibility and growth, the price appears to be well worth it.

It’d be hard for even the bean-counters to find anything wrong with this, considering that they claim a cost per investor reached of just $.13. With the added visibility in the press, media, and re-shares on social media, this number falls even lower.

Of course, the McAfee team is trying to appeal to a very niche market, but it underscores the immense power of social media marketing today. Just like any cryptocurrency promoter would like to get the biggest names in the industry to promote their ICO or coin, so would those in other industries like to reach their own influencers. One social media service will typically bring the best and most consistent results, but those change depending on industry, and one shouldn’t ignore the others.

It’s not hard to see the appeal that Twitter has to offer. Millenials make up the largest pool of users, and it’s an international user base. With 40 languages supported, it’s not surprising that Americans make up only 69 million of the 330 million active monthly users. Twitter users also tend to be in college or have a college degree, with above-average income, While these stats (and many more) are appealing, perhaps one stands out the most for the social media marketer: the top reason people visit twitter is to discover something new and interesting.

John McAfee’s cryptocoin promotion offer is just the latest argument that social media marketing remains immensely powerful, and should be implemented by every business that relies on the internet. With our extensive background in SMM, we can help any business in any industry create a modern and automated social media presence, across all major services, and help bring real leads and honest growth. All for much less than John McAfee charges for a single tweet!