Project Strobe and the Future of Google+ 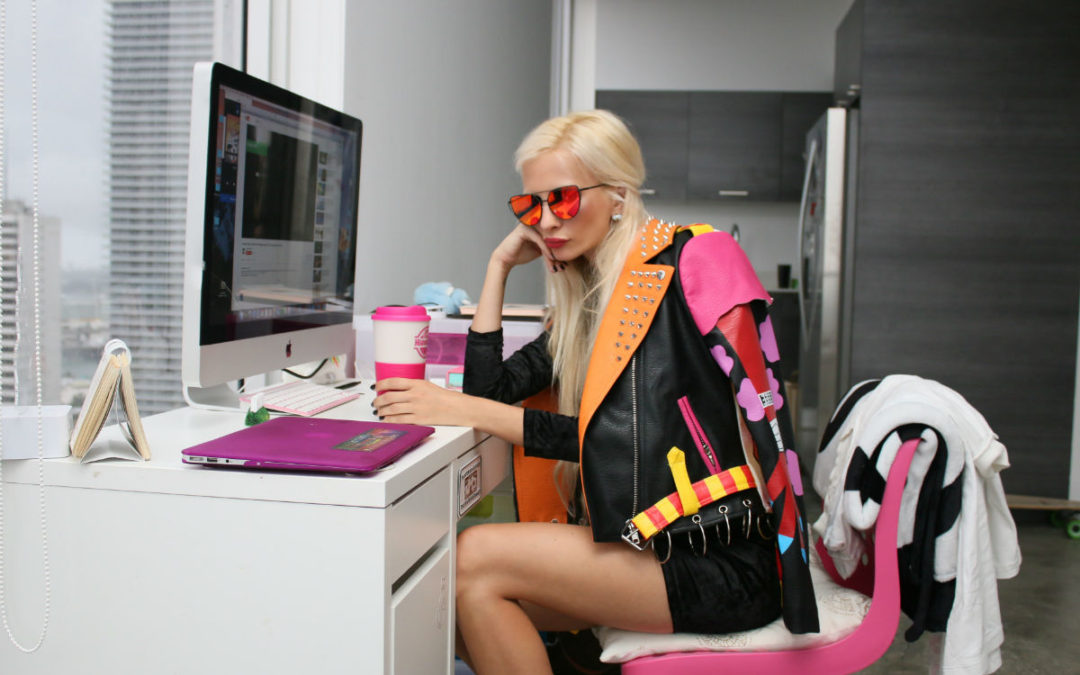 A big change has been announced by Google that is sending ripples through the world of social media marketing. As a result of Google’s effort to strengthen controls and policies to protect evolving consumer expectations about data privacy and security, the decision has been made to close down the Google+ (Google Plus) social media platform. What does that mean for your social media marketing strategies moving forward, and what does the future hold?

Why did Google Shut Down Google+?

Officially, the decision to shutter Google+ is the result of the first finding of Project Strobe, an effort to review the access developers have to your Google account. The Project identified that:

The result of this finding is the decision to shut down Google+ for consumers. While the finding itself is vague, if we dig deeper we find it’s a result of security concerns around the Google+ API. We have some other positive news to report regarding security changes as result of Project Strobe, including:

The limiting of application access to Gmail is particularly security conscious:

Those developers that will retain Gmail access will have to agree to new, stricter data handling rules. While all of these security and privacy updates are welcome, it seems a stretch to think these alone led to the decision to end Google+. In fact, Google’s own data about engagement with the service seem to underscore the decision to close it. Google admits that Google+ has low engagement and usage statistics, with 90% of user sessions lasting less than 5 seconds being particularly alarming. 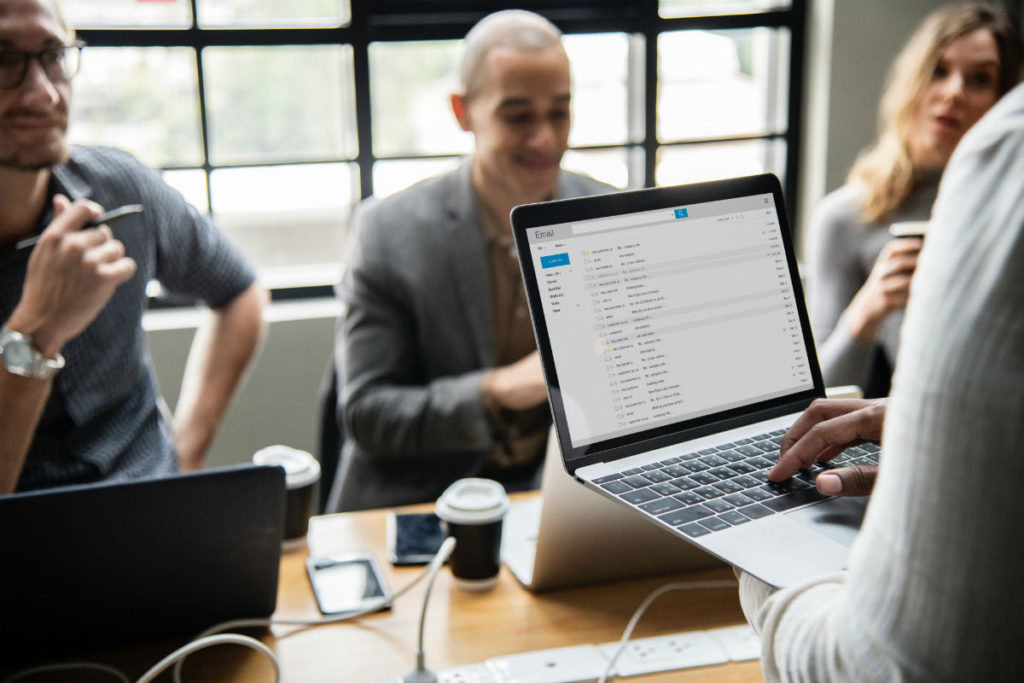 Google+ is evolving into an enterprise product

What’s Happening Next with Google+?

To lessen the potential negative effects of this decision, Google has decided to shut down the Google+ social media platform over a period of ten months. The initial announcement about Project Strobe’s decision came on October 8, 2018. This means we can expect the full closure to occur by Summer of 2019. But the announcement only mentions closing of Google+ for consumers.

The Google+ service will remain, likely in a heavily modified and fluid state, for enterprise customers. In fact, new features will be rolled out for facilitating conversations among coworkers. Maybe something along the lines of Trello or Slack? Google intends to use Google+ as a “secure corporate social network”, so we can probably add some LinkedIn to that recipe for the enterprise.

We will certainly be learning more over the course of the next few months about the course Google tends to set, and we’ll need to stay vigilant to make sure we make the most of Google’s offering to reach customers and boost visibility.

Despite never achieving user adoption rates anywhere near competitors Facebook and Twitter, social media marketing professionals have been keeping track of, and staying engaged with, Google+. This is, after all, the social media offering from Google itself, the ubiquitous tech company.

Activity on Google+ also had tangible benefits for us digital marketing professionals. Not only is Google+ an excellent platform for sharing content and helping cultivate an online presence, but it’s one of the few major social sites to offer concrete SEO benefits. Specifically, the links submitted on Google+ are dofollow, which provide “SEO juice” and are one of many signals used by Google to determine the position your pages find themselves on the search engine results page (SERP).

How will an enterprise-only Google+ look?

What’s Next For Social Media Marketing on Google+

Google+ is considered one of the “big 5” social media platforms along with Facebook, Instagram, Twitter and LinkedIn, as can be seen by its continued importance among social media automation tools. In fact, Google+ is one of the social media marketing platforms we are active on, and where we encourage clients to share content.

For now, we can only follow what Google has written. To give people plenty of time to adjust to the transition, the shutdown was expected to conclude at the end of August 2019 but has been pushed forward. In the coming months, Google will be updating users with the progress of the shutdown, as well as methods to ensure the ability to download and migrate their data.

The platform will continue functioning as a corporate social media platform, though the details will be coming later. The biggest decision to have an impact on us will be whether the corporate platform will remain open to the public, or become an internal communications tool. Either way, we can expect Google+ to remain relevant for corporate marketing purposes, if at the very least as a communications method.

In the meantime, we are continuing business as usual, and encourage everyone to do the same. While the platform remains active, it remains a useful platform for social media marketing professionals. Also, we shouldn’t forget that proclamations by Google that have profound effects on our industry, don’t always pan out as expected. Take the recent decision to revert back to shorter description lengths as an obvious example.

Google has gone full steam ahead with their planned shutdown of the consumer Google+ and related APIs. Google has announced that the shutdown, which was scheduled for August 2019, is now set for April 2019. This has some immediate and practical effects for social media marketing professionals and agencies. The popular social media scheduling service Buffer announced that as of January 8, 2019, users will no longer be able to connect pages or profiles from Google+ to Buffer. After January 25, posting will be discontinued and accounts will be disconnected.

It seems that hopes for Google+ being saved have been dashed, and Google is committed to ending the service. There are, however, no shortage of alternative options for posting your content. There are many content sharing platforms worth exploring out there, and this should have little impact on content creators working to get their posts noticed.

The next iteration of Project Strobe was announced on May 30, 2019. In particular, Google announced the two following updates:

These changes were implemented on October 15, 2019. Developers who do not update their data policy will be removed and/or rejected from the Google Web Store, and will need to prove compliance to Google moving forward. The complete secure handling requirements can be found at the user data policy FAQ.