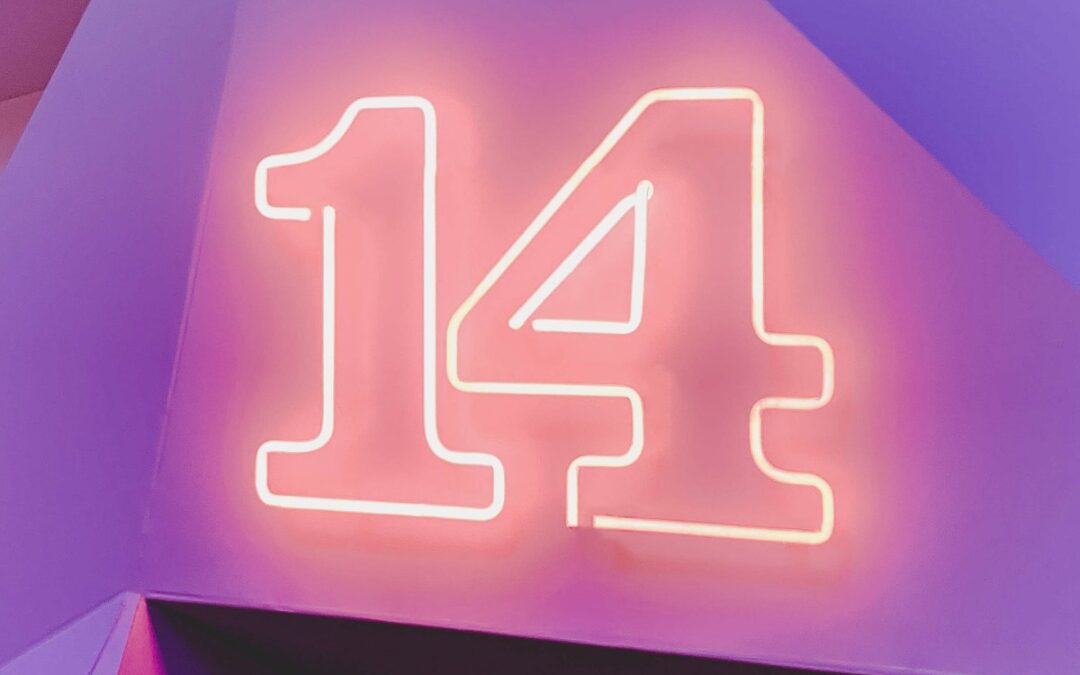 Apple’s iOS 14 is the fourteenth major version of the iOS operating system found on Apple devices like the iPhone, iPod Touch and iPad via the related iPadOS 14. Each iOS update introduces new features and functions to Apple products, including changes to the user interface. iOS 14, which was introduced on September 16, 2020 to the public, adds privacy features that will have a significant impact on digital advertisers’ abilities to target users and report on campaign performance. The most significant privacy changes were postponed until iOS 14.5, which was released on April 26, 2021. 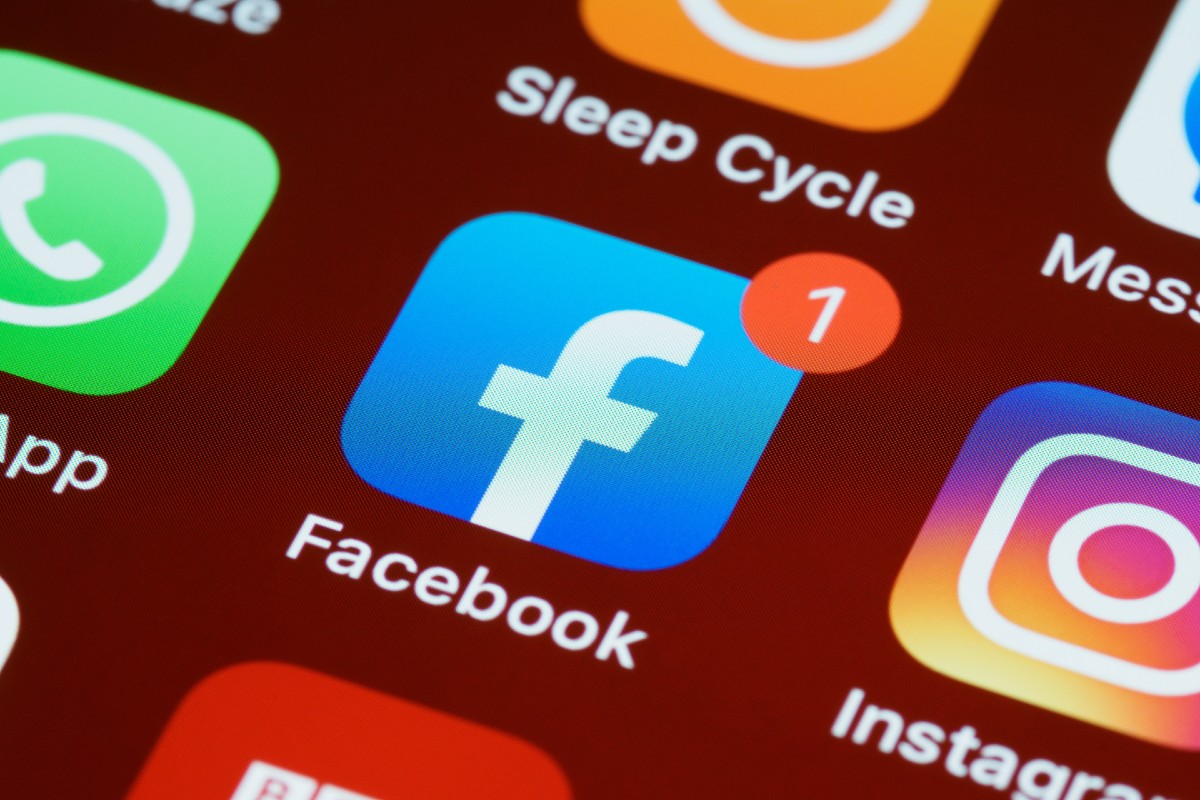 How Does Apple Track Your Data?

Among the updates found in Apple iOS 14, the privacy changes will have significant changes for digital marketing professionals. These changes relate to how third-party apps are able to access Identifier for Advertisers. Apple’s IDFA is a tool that generates a unique device identifier for each device, with the goal of giving advertisers the ability to deliver targeted advertising and to attribute actions for reporting and retargeting.

Apple’s IDFA gathers contextual information to serve ads to you, including:

The IDFA also groups users into segments, with much more specific information. To protect the privacy of users, ads can only be delivered to segments that contain more than 5,000 users. Users are split into segments based on:

Apply Pay transaction and Health app data is specifically excluded from the IDFA, and you cannot be targeted based on this data.

How Do Advertisers Use This Data?

As you can see, the data available in the Identifier for Advertisers can be quite specific, and this is very useful for advertisers. This data is used to target personalized ads to users that advertisers feel would be more likely to click and ad, purchase a product, sign up for a service, or whatever the goals of their campaign might be.

For example, a university may prefer to target younger people in an effort to increase enrollment. A dentist may prefer to target potential users in their local area. An app developer may prefer to target users using devices and operating systems compatible with their product. There are endless combinations of metrics that can be used for advertisers to refine and target their ads. By doing so, we are able to limit costs and improve conversion rates, increasing the return-on-investment (ROI) for clients.

The specific change in iOS 14 that will have the biggest effect on advertisers is how permission is granted for access to the Apple IDFA. Users must now specifically opt-in to allow apps to collect their data, while previously they would have to opt-out manually to prevent apps from collecting their data. A seemingly innocuous decision, this is having major effects on the digital marketing industry. The changes to how data is collected and used across the Apple ecosystem is outlined in their User Privacy and Data Use announcement, in accordance with their AppTrackingTransparency framework.

Facebook in particular has been very vocally opposed to these changes, arguing that preventing access to user metrics will harm small businesses. As illustrated above, it’s easy to understand how small businesses use targeting to ensure their ads are reaching their intended audience, and how eliminating this targeting could discourage their efforts.

What Have Been the Results of These Changes?

There has been an immediate and significant effect on data-gathering abilities for Facebook and other advertisers as a result of the privacy changes:

Gathering intel from this data, Flurry Analytics states that only 4 percent of users in the US have allows apps to continue tracking their activity. The majority of the population, on the other hand, have simply said no thanks! The report further states that the average daily opt-ins is higher worldwide, which is around 12 percent.

These numbers are rightly called a nightmare for Facebook as well as their advertisers. Facebook has begun giving notices to users of the Facebook Ads console about the changes that have been implemented. They have also taken some concrete steps as a result of the implemented privacy adjustments in iOS 14.

For example, Facebook has adjusted default settings in their attribution settings, to use a 7-day window for assisted and view-through conversions. Facebook is also implementing Aggregated Event Measurement to deal with the potential loss

What is Aggregated Event Measurement?

The protocol that Facebook has introduced to help deal with the changes in Apple’s privacy policy is termed Aggregated Event Measurement. The Facebook Pixel remains critical in tracking campaign performance, but there are limitations to AEM. In particular, users are limited to 8 conversion events that can come from a Pixel. To ensure your campaigns are able to gather as much relevant data as possible for optimization, you will want to:

Our solution is analogous to Apple’s Private Click Measurement, but is designed to solve for key advertiser use cases not addressed by Apple’s proposal. Aggregated Event Measurement will continue to evolve with upcoming browser changes to help our advertisers support consumer privacy

What Can Advertisers Do?

Individually, there is little advertisers can do other than continue following best-practices in campaign creation and reporting. It is important to note, however, that with properly set-up AEM in Facebook, the effects of iOS 14’s privacy updates can be mitigated. You should also remember that this change only applies to users of Apple products, so those on Android or other platforms are not affected. Globally, Android maintains the majority of market share, but iOS is strong in high-value markets like the United States and United Kingdom.