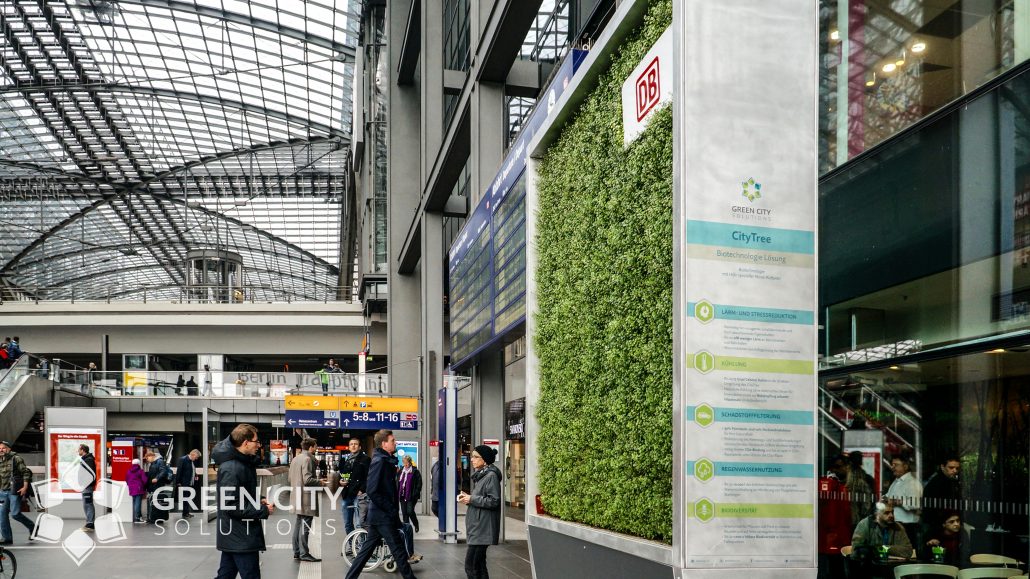 Kraków has some of the worst air pollution in the world, and an innovative new solution is being tested. To help combat the problem, Green City Solutions will be installing its first CityTree in the city, a 4m tall and 3m wide panel of genetically engineered moss. 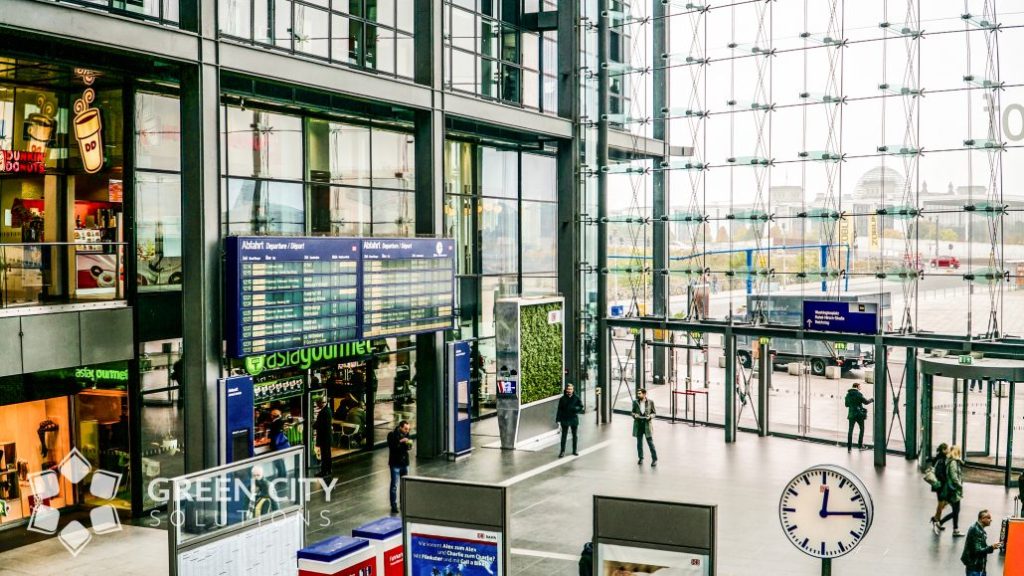 Kraków’s air pollution problem in winter is nothing new. Unlike most of Europe, Poland is heavily coal dependent. More than 80% of electricity in Poland is generated by coal, and it’s backed by a powerful lobby with strong influence on the government. The biggest problem isn’t that coal (of the low quality and dirty lignite variety) is used to generate power, but it’s also used to generate heat. Along with other cheap materials, including trash, coal is the primary source of residential heating. 33 of the 50 most polluted cities in Europe are in Poland, and the industrial south is heaviest hit.

It’s not enough to simply allow free public transportation, or even warn people to stay home and close schools when the pollution gets bad enough. There needs to be an active effort to clean the air and change the way electricity and heat is generated. The CityTree from Green City Solutions won the Smogathon 2016 contest, and will now be implementing its solution in Kraków. At a cost of €25,000 each, the price is right for a city that is suffocating. Each CityTree produces the equivalent filtration of 275 trees. They are self-contained, with their own built-in pollution sensors and watering system.

With only a single CityTree being installed to start, it’s more of a symbolic gesture than anything else, but it’s good to see some action taking place. At the very least, it will provide additional media coverage and exposure to this growing problem. The location of the CityTree hasn’t yet been decided, but is between three choices. One is Kino Kijów, which is adjacent to the Aleja Krasińskiego smog monitoring station that regularly shows the highest pollution in the city. Rondo Mogilskie is another polluted area that is a contender, as is the ICE Congress Centre which would offer more publicity.