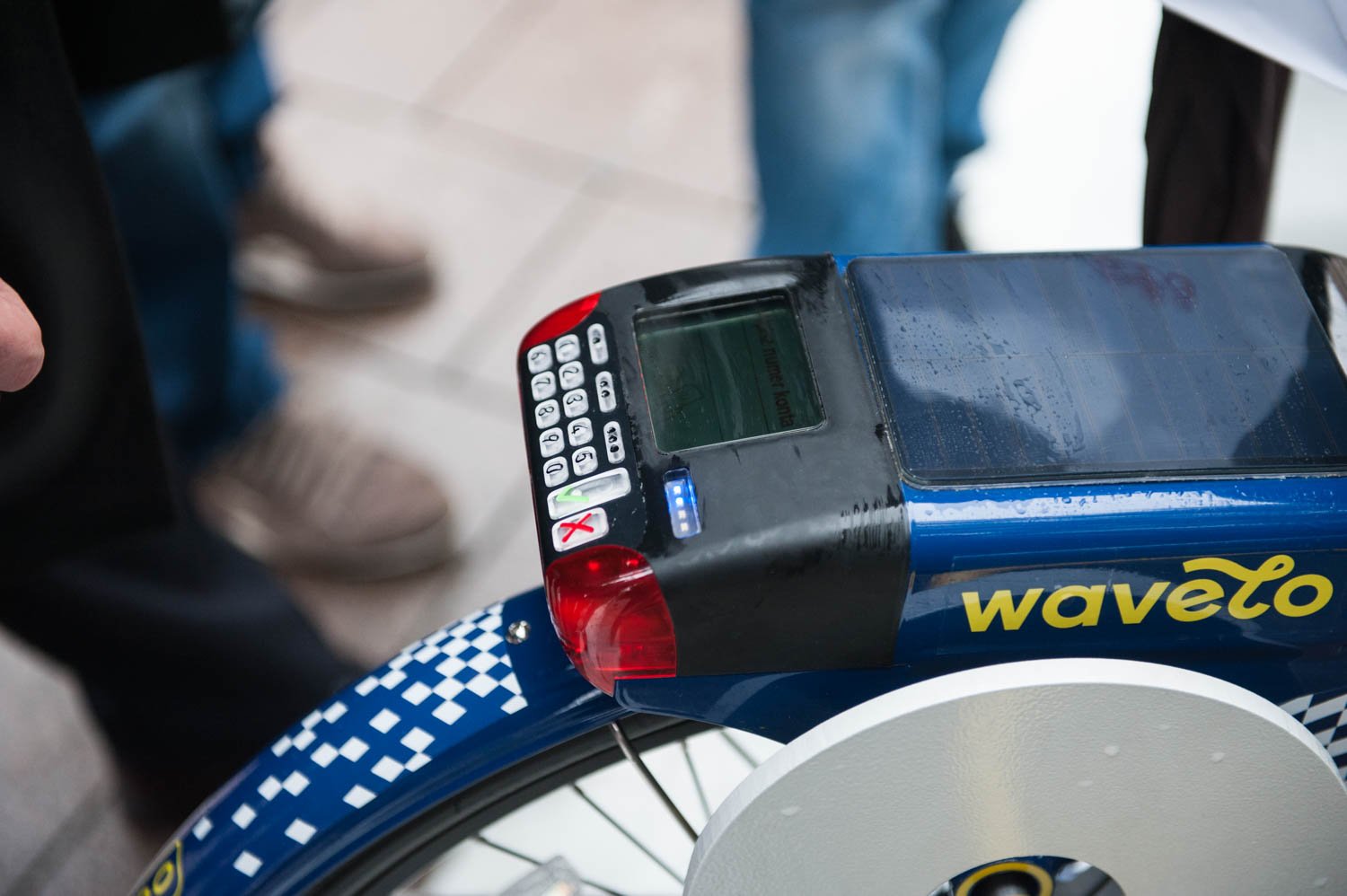 The Wavelo bike sharing system that replaced the KMK Bike system in Krakow on October 13th is rapidly expanding. By March 1st rentals will be available at 30 stations around the city, with the number expanding to 150 by April 15th. 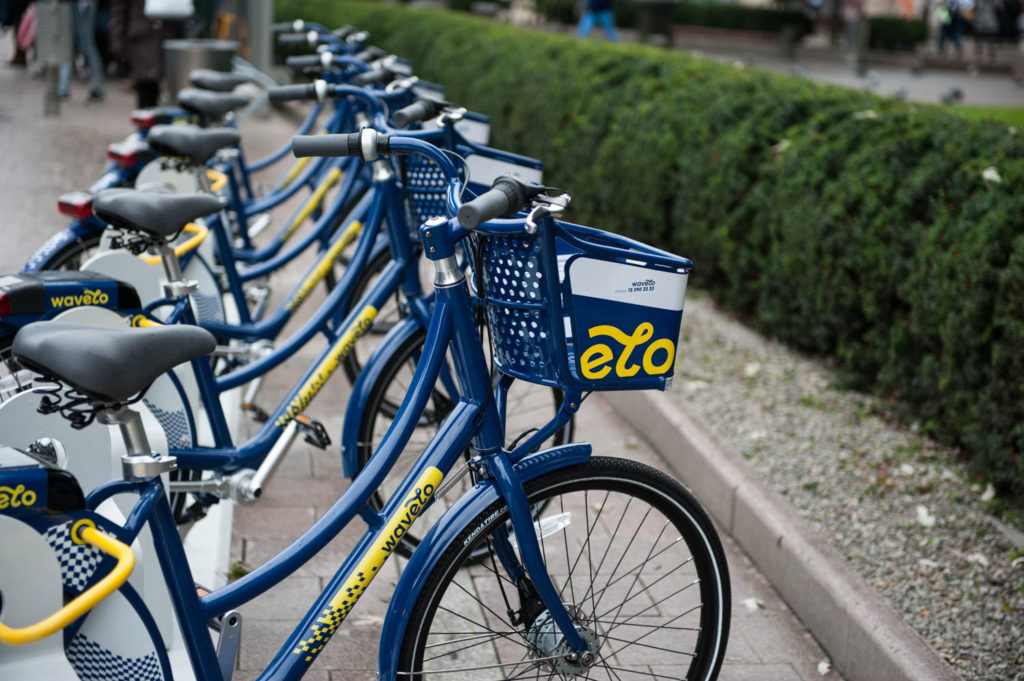 Wavelo is offering a revamp of the oldest system in Poland, which has been outsourced to BikeU, a Polish operator that is part of the French Egis group that is represented in over 100 countries. All of the elements of the previous KMK Bike system have been replaced, from bicycles and stations to the underlying IT system.

Previous users of the KMK Bike system with money on their account can transfer their balance to Wavelo, and all KMK Bike users receive their first month with Wavelo for free.

Wavelo allows commuters to pick up bicycles at their various hubs throughout the city, and rent them by the minute. There are two plans available, for 19 PLN per month and 24 PLN per month. The smaller plan gives you 60 minutes per day included, and the larger plan gives you 90 minutes per day. This means your daily commute to and from work can cost less than 1 PLN per day!

Map of Wavelo Hubs in Krakow

Hubs are found throughout the city, and there is even the option to lock the bike at a public rack for a small additional fee. You even have the option to hold the bike if you’re making a quick stop.

Sign-up is simple, and can be accomplished either through the website or through their iOS and Android apps. Once you are set up, you simply enter your 6 digit account number and 4 digit PIN into the keypad attached to the bicycle, and it’s yours to use.

As the traffic and pollution in Krakow continue to rise, it’s likely that Wavelo’s bike sharing system will become more and more appealing to daily commuters.