Are You Shadow Banned on Social Media? 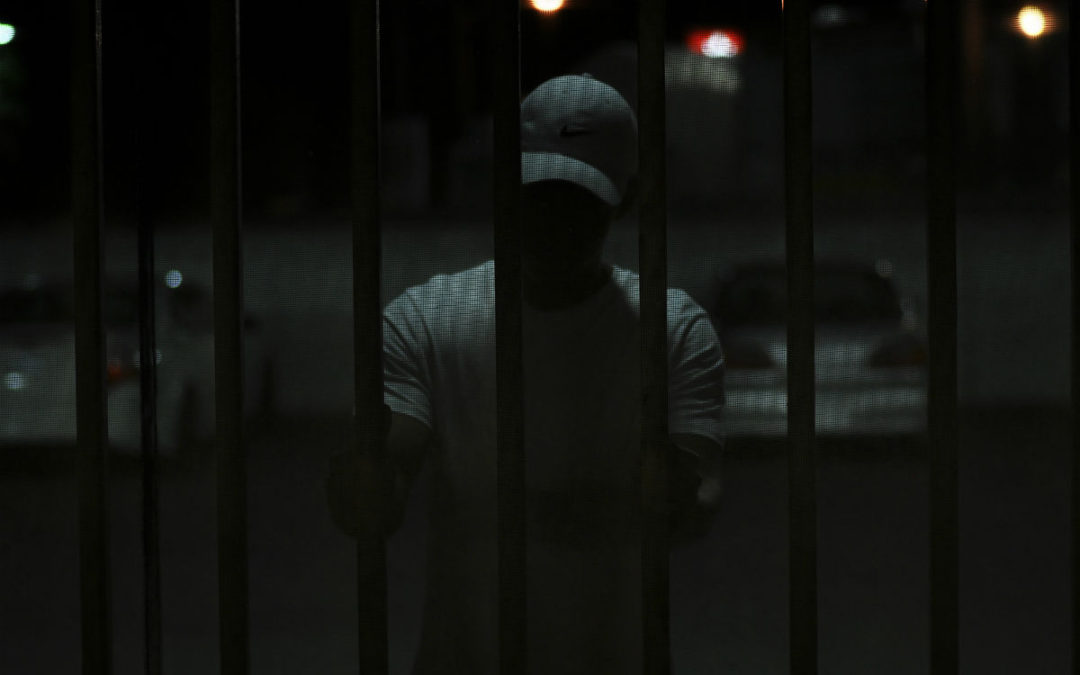 What is Shadow Banning?

Shadow banning is a method used by administrators of social media sites to limit the effect that spam has on their communities, and limiting the benefit of posting spam to the spammers themselves. Different services have different methods and categories of shadow bans, but in general a shadow ban can be seen as a softer, though equally effective, solution over a complete ban. People who are shadow banned will typically not know that they are. They will go about posting on their favorite social media sites as normal, but their posts will not be seen by others (or an audience determined by an algorithm). Shadow bans may be temporary, as with cases of too many add/follow attempts on Instagram, or they can be permanent as with reddit user bans. 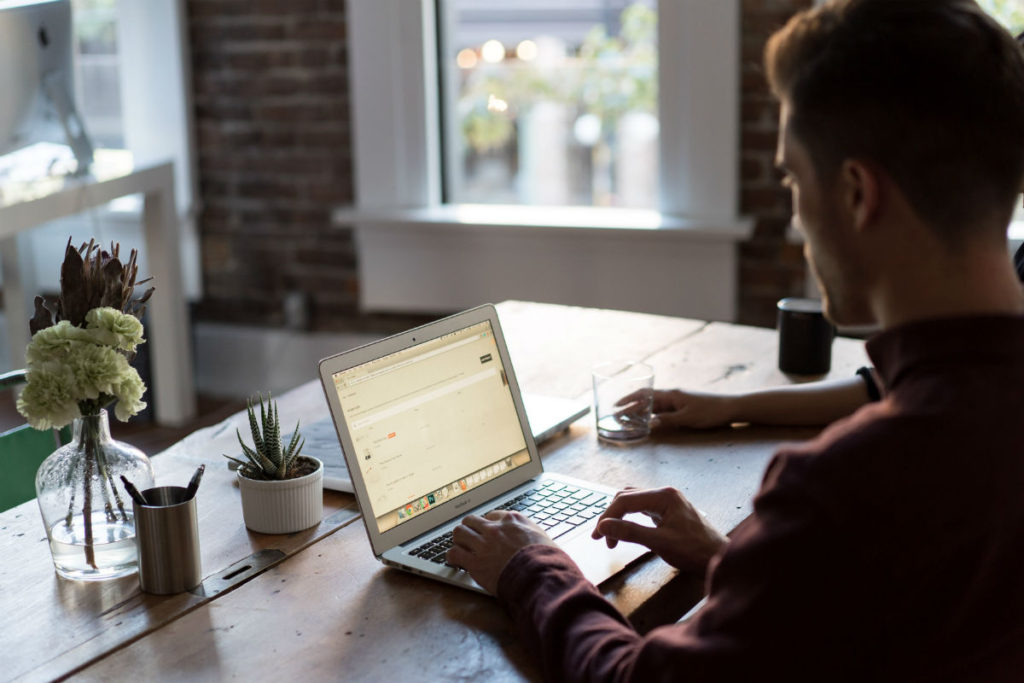 Reddit is one of the most popular sites on the internet, finding itself in the Top 10 of all websites visited since May of 2017. While the forum is well-known for its cute animal pictures, political debate and advice, it is home to over a million sub-forums (called subreddits) on a wide variety of topics. For marketers and business trying to reach clients in niche markets, reddit often offers a unique and highly effective source of leads. Many of the larger subreddits are themselves the largest forums available for people interested in any given topic. For example, you can find tons of topics on systems administration at SpiceWorks or Experts Exchange, but the sysadmin subreddit is the single biggest collection of people interested in the topic.

Because of the stature of reddit, as well as certain individual subreddits, it is a prime target for everyone from white-hat marketers to spammers and scammers. Users are protected from the most obvious spam through algorithms that are among the best online. Potentially spammy posts are hidden, or require administrator approval from specific subreddits. Accounts found to be artificially upvoting posts for one another will have their upvotes nullified, while being completely unaware.

If you’ve submitted a post to a subreddit, and found that when you log out of your account it’s no longer there, you may be shadow banned. This means that when you are logged in, you will see the post normally as you would expect everyone else to. But nobody else sees it, and when you log out, you may also stop seeing it. If other posts are working fine, then it’s likely the domain you are linking to has been flagged in reddit’s spam filters. You’re not completely shit out of luck, since not all subreddits use the same anti-spam settings, but your potential visibility is hurt.

You can test to see if you’ve been shadowbanned either directly through reddit, or through a third party service. There is a dedicated subreddit devoted to finding out whether you are shadowbanned, and a robot that works there automatically to give you an answer. A simpler, and more private method, is to use a third-party tester like the one found at Chris Wellons’ null program. If you have been shadow banned, it’s likely because you were repeatedly identified as a spammer, or following typical spammer tactics. New accounts posting multiple links to a single domain is a great way to get your account shadow banned. Hopefully, you won’t have smeared your IP’s reputation too bad, and you can try again being a more responsible redditor.

If you feel you are being unfairly targeted, you can try to escalate the issue by filing a moderator complaint with reddit. The complaints filed here are used more for gathering statistics than about individual complaints, so don’t expect a response. However, if enough people file complaints and a pattern develops, reddit may begin to take action against unscrupulous subreddit admins.

Shadow bans also exist on twitter, and have even become part of the mainstream news conversation in the United States. As with reddit, there are varying degrees of severity to which you can have domains, posts or accounts shadow banned. While there are options to identify if you’ve been shadowbanned by directly interacting with a twitter bot, privacy of the results here may be even more important so we would recommend using a third-party shadowban tester. As with reddit, you want to ensure that your twitter accounts follows the terms of service, doesn’t engage in spammy behavior, and works to improve the reputation of yourself or your brand.

Another common social media site where you can encounter a shadow ban is on Instagram. This can often arise as a result of adding and dropping too many people at a time, like when third-party applications are used. While this is an issue that can also happen to a twitter account, in that case it usually will result in a warning with an account pause, and a request to change your password. Instagram shadow bans, like those on reddit, will not be advertised to you.

If you are keeping track of the numbers of followers you have, and the number of people you are following, you will be able to notice if a shadow ban has been enacted. If you are scrolling through a hashtag you are interested in, and are adding people who post about it, you may notice that despite adding them, your total count of people you are following does not rise. Instagram will let you click the follow button, and even engage it (this doesn’t always work), but the person does not end up being followed, nor will be notified that you are following them. Shadowbans can also be enacted for posts, limiting your ability to reach users. A third-party Instagram shadowban checker is the preferred solution here as well, though it has a questionable reputation. Another option is to create a post with a little-used hashtag, fire up another Instagram account (that has no connection to the one you are testing), and have it see if it can find the post via the hashtag. Be sure to also avoid logging in and using the other account on the same IP.

How can you prevent shadow bans?

How to avoid getting shadow banned on social media

While the prospect of getting shadow banned may seem like a big risk when trying to share your content with the world, it doesn’t have to be. Communities on industry forums are wary of spammers and marketers, but will often engage with company representatives who are up-front about who they are, and take an active, contributing role in the community. It’s also important to note that good content, shared in a responsible way, will not get you shadowbanned. Follow the rules of the communities you engage with, read the terms of service of the services you use, and act in a way that you’d want a brand you follow to act.

If you want to dive deeper into the world of social media marketing, you can learn about the optimum social media posting frequencies or tons of other topics on our digital marketing tips and tricks blog.